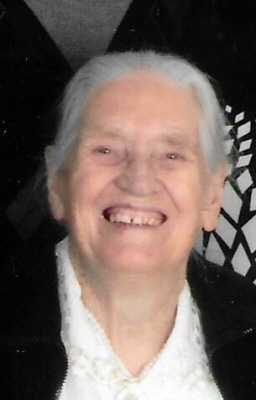 The Davis Elementary School community is mourning the loss of longtime secretary Abigail Wiegel, who passed away on February 22, at the age of 91.

Wiegel worked in the main office at Davis Elementary School for nearly 40 years, from 1983 until August 2021. Most recently, and for the majority of her time with the school district, Wiegel faithfully worked as head secretary.

“Across our staff and families, as well as many more of whom have called Davis home over the past four decades, Abbie is remembered fondly and with so much love,” said Davis Elementary School Principal Anthony Bambrola. “Although our community will always evolve and grow, it will never be the same. She was one of those unique individuals who had a way of impacting every person she crossed paths with. Some called her the ‘heart and soul’ of Davis.”

Wiegel was laid to rest on Saturday, February 26 at Greenwood Union Cemetery in Rye. Those who wish to share tributes and memories of Wiegel are encouraged to do so here.