George M. Davis Jr. Elementary School hosted its inaugural STEM + Families Festival recently – but this was more than an event. It was a celebration for being one of 40 schools nationally and only five in New York State that received a grant from the Bayer Fund and the National PTA to hold such an event.

Almost 300 students attended the event, which was supported by the Davis PTA and more than 50 parent volunteers. STEM (science, technology, engineering and math) experiments were led by Davis parents, and demonstrations were presented by Albert Leonard Middle School’s Lego Robotics Club, led by Stephen May, and the New Rochelle High School Robotics Club, led by Maria Walsh. Outside vendors, such as MakeInspires, offered an iPad coding tutorial and Greenburgh Nature Center representatives taught students about food-scrap recycling and composting.

The PTA envisions the science festival as an annual collaboration among district schools to celebrate the sciences and encourage more shared, hands-on science activities and experiments. “Since moving to New Rochelle, I’ve been immensely impressed with the science program at the high school and the talent of these young students,” said Jenna Dedic, a parent of a second-grader, leader of the event organizing committee and the writer of the grant application. “I wanted to find a way to help students have more hands-on activities outside of the classroom at a younger age. When Davis was awarded the grant, our PTA saw this as the push we needed to begin a new science endeavor that could become an annual tradition.”

“I had so much fun going around the gym and seeing all the different experiments, things I’ve only ever seen on TV but now I was able to be part of,” said second-grader Haley Plante.

The Davis PTA thanks all for participating, and especially shares its gratitude with parent and teacher volunteers who made the event a huge success. Thanks, as well, to Davis first-grade teacher David Bournas-Ney, who offered invaluable assistance. 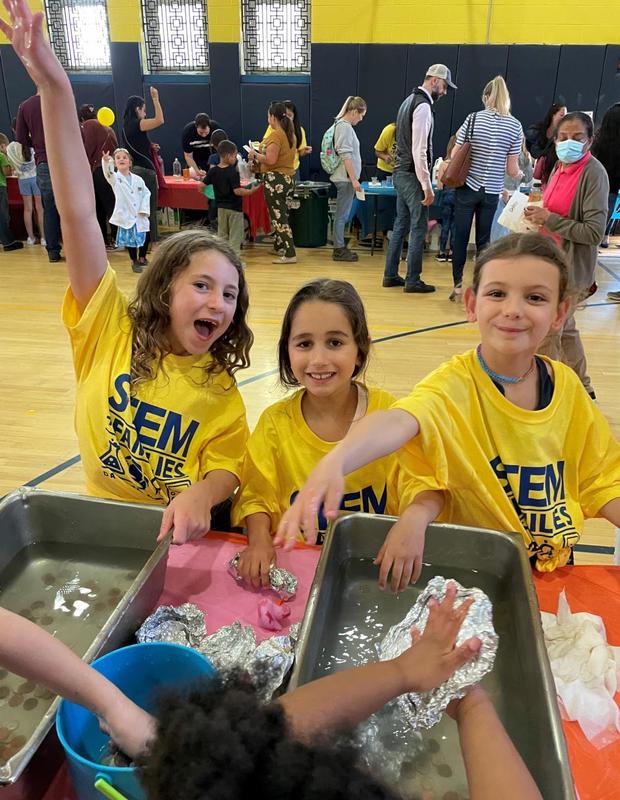 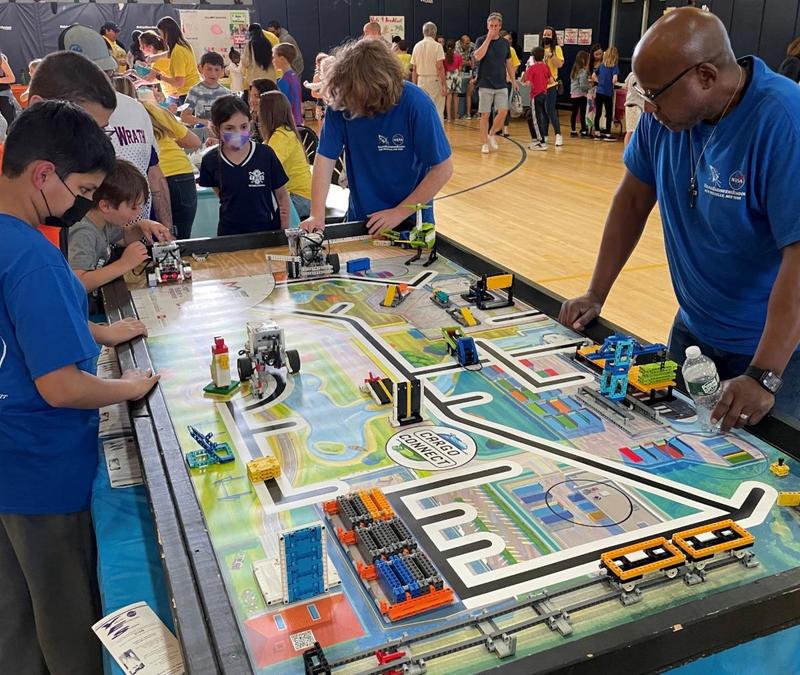